Amanda’s career began at Williams Sonoma 25 years ago, one month after she graduated from college. She spent seven years with the company in operations before deciding to pursue a culinary education. She completed the full-time program at Tante Marie’s Cooking School, then began a free-lance career focused on recipe testing and development. Amanda worked on over a dozen cookbooks, including testing the recipes for the IACP Award-Winning A16 Food + Wine; writing Cooking in Everyday English with Chef Todd English; and developing multiple titles for other authors.

In 2010, Amanda launched One Family One Meal, a website which provided the recipes and tools to simplify family cooking. In 2012, she published her first solo cookbook Real Family Food (Cooking Light/Oxmoor House, 2012) that was based on the concept. The same year, Amanda was recognized for developing One Family One Meal when she was selected for the MAKERS: Women Who Make America campaign: a digital video and broadcast initiative that celebrates women who inspire change in the way we live.

After 10 years on her own, Amanda returned to Williams Sonoma to fulfill her dream job as the Test Kitchen Manager—a job that was the perfect culmination of all of her work. She went on to become Williams Sonoma’s Director of Culinary, overseeing the test kitchen and the store culinary programs. Through this work, Amanda became an avid supporter of No Kid Hungry. Simultaneously, she wrote the best-selling cookbook The Anti-Inflammation Cookbook: The Delicious Way to Reduce Inflammation and Stay Healthy (Chronicle Books, 2015).

In 2018, Amanda stepped away from her corporate job to focus on her individual culinary pursuits, including writing another cookbook to be published in 2019 titled The Vibrant Life: Eat Well, Be Well (Chronicle Books). After filming over 300 cooking videos for Williams Sonoma over the past decade, she is continuing to bring her culinary instruction to life for her favorite brands. Today, Amanda is a Traeger Grills Pro Team Member, a Whole Foods Market Culinary Ambassador, and a consultant for Brava ovens and other start-up food brands.

Amanda can usually be found in one of a few places: in her kitchen; outside grilling; attempting to keep up with hers sons’ sports schedules; or visiting one of her favorite restaurants in the Bay Area.

Q: WHAT IS THE ONE KITCHEN TOOL YOU CAN’T LIVE WITHOUT?

A: My Williams Sonoma fish spatula, the only spatula you will ever need.

Q: WHAT IS YOUR FAVORITE THING TO COOK?

A: Skirt steak with chimichurri… and if I could still eat gluten it would be pizza.

Q: WHAT IS YOUR GUILTY PLEASURE FOOD?

A: Vanilla Swiss Almond ice cream from Häagen-Dazs. If I could only have one ice cream flavor for the rest of my life, this would be it!

Q: WHO INSPIRES YOU IN THE KITCHEN?

A: Ina Garten because she is completely herself. She’s my #1!

Q: WHAT DO YOU DO IN YOUR FREE TIME?

A: Cook! And play basketball with my kids.

Q: WHAT ARE YOUR FAVORITE TV SHOWS?

A: Brooklyn Nine-Nine, Will & Grace, Catastrophe, Madam Secretary, and The Crown are my go-to’s. Is it sad to say I miss Downton Abbey?

A: Australia, New Zealand, and Asia

Q: WHAT WAS YOUR MOST MEMORABLE MEAL?

A: The most memorable meal I ever made was recently when I was recipe testing for Traeger. I made a leg of lamb with Cannellini beans and a peanut butter chocolate pie. It was all perfect! 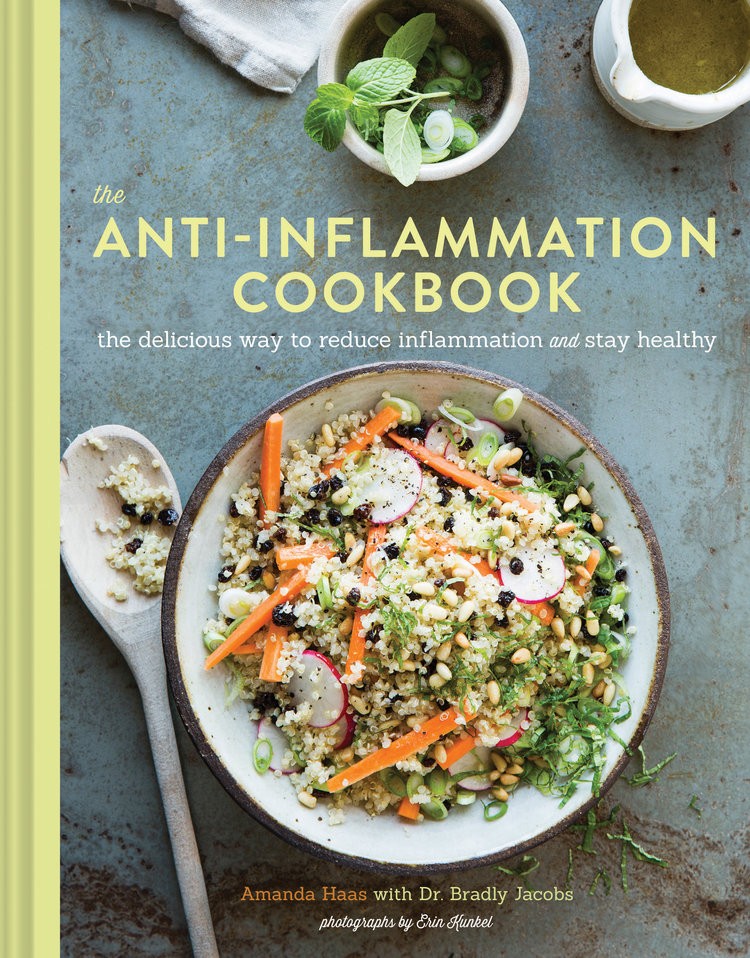 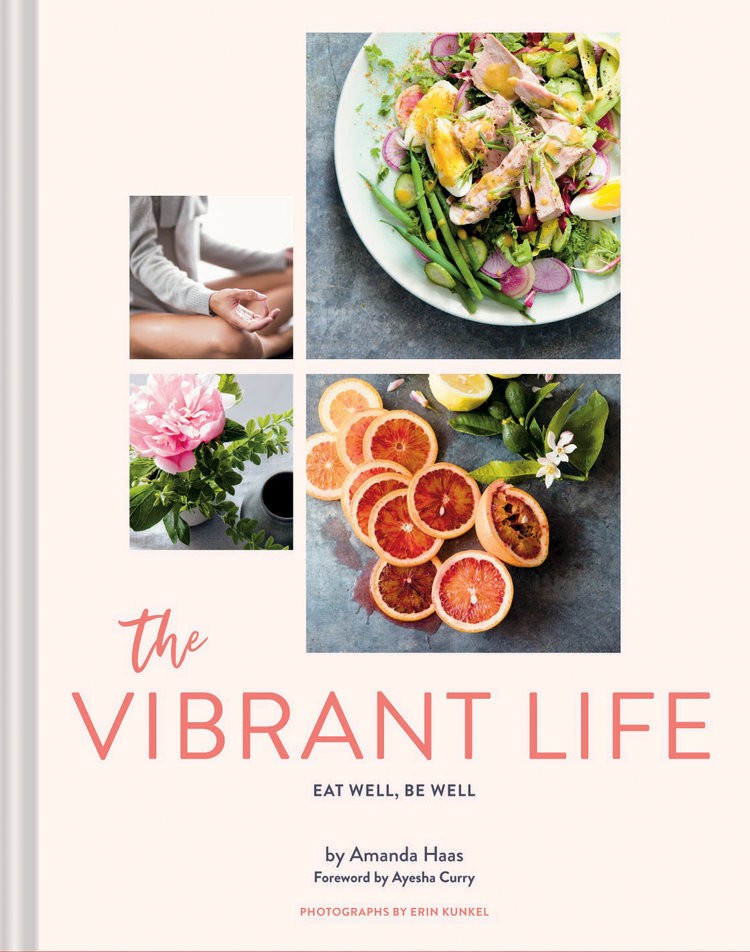